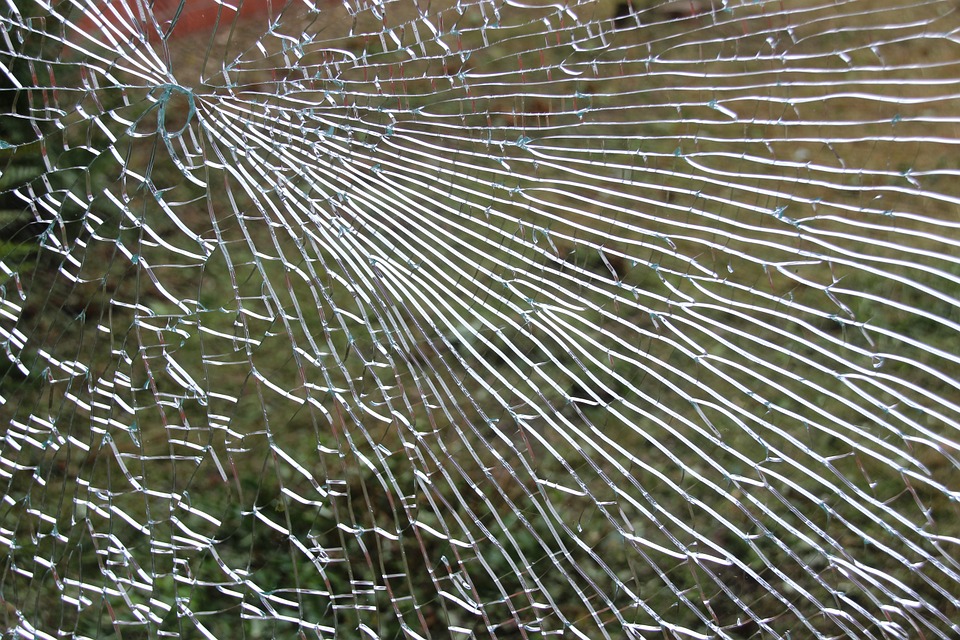 Our wonderful Anna from the less-stuff Facebook group had her car broken into last week.

“The car was right outside the house, under the bedroom window and we didn’t hear a thing, and I even got up a bit later to look at the moon.”

They think that the burglars tried to clone the key but couldn’t so they broke the window and wrecked the electronics instead. The glass apparently just makes a cracking noise, not the loud smash you’d expect.

She has very kindly compiled a list of advice for all of us.

“The thing is, you get complacent. We thought that the car was too old for anyone to bother stealing and has quite a high mileage. BUT they take it, strip it and sell the parts, ie a steering wheel with airbag sells for £1500, then there are the electric seats and also wheels which are worth a lot. We just never considered that.

We live in what I thought was a low crime area but people come here from the cities and steal to order!

Luckily our neighbour put a light on and we think that deterred them – or they just couldn’t get it going.”

Dina has a good idea too –

“My satnag has my address as ‘granny’. Easy enough for me to remember that’s me, but not identifiable.”

There are more tips on the Police website – https://www.police.uk/crime-prevention-advice/burglary/
and some more here https://thecrimepreventionwebsite.com/

I am not affiliated with Halfords in any way – this is the steering lock Anna got from them and if you go through this link, anything you get from Amazon for a few hours afterwards will get me a tiny commission.