This is a contributed post and may contain affiliate links

Whilst decluttering is something that we all need in our lives sometimes, some of us just don’t like to do it. After all, there are some moments where you can look at an item for at least 30 minutes, moving it constantly between the ‘keep’ and the ‘get rid’ pile. And once it’s gone, well, it’s gone. And this is what most people’s biggest fear is, ‘what if I get rid of that item, and tomorrow, I need it?’ Whilst decluttering can be quite scary, there are some ways to get rid of some of your stuff even if you hate doing it, and we’ve noted them down here! 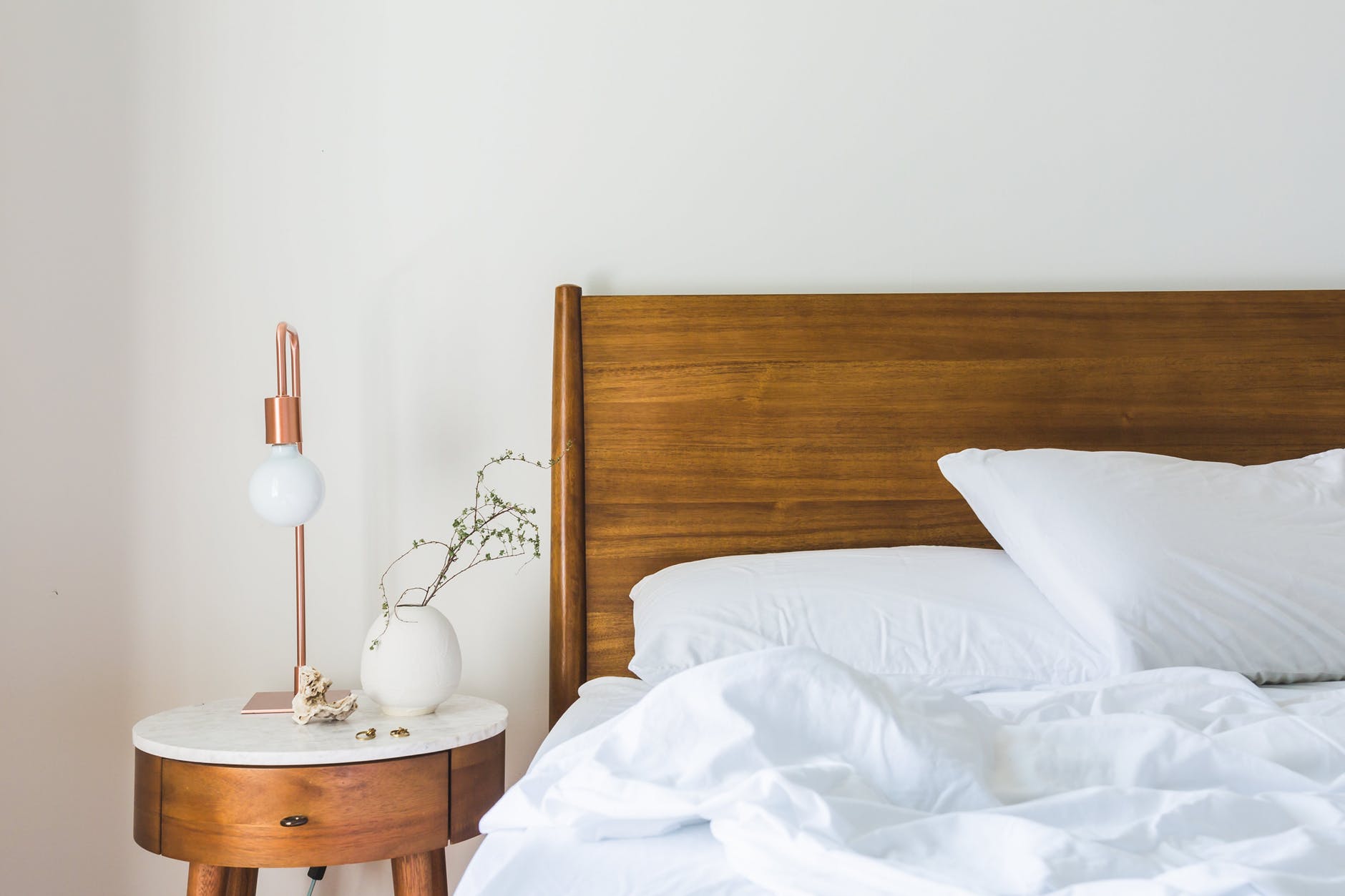 Marie Kondo has become one of those people that speaks about decluttering, and people take it as gospel. If we can take a second here to really think about it, Kondo is one of the more extreme pro-decluttering people, and it’s not for the fainthearted. Her basic rule is that you have to get rid of things if they don’t spark joy in your heart, but man, this is pretty stressful. You don’t have to sit there looking at your toilet brush for ages wondering if it brings you enough joy to keep it. Some things we just really want and need to keep, and as long as it isn’t every single item you currently own, then this is OK.

Put some stuff in storage

OK, so some declutterers won’t like this advice so much, but it could work out for the anti-getting-rid people amongst us. Pick out a few items that you’re thinking of throwing out, and box them all up. Get in a company like Grange Removals, and put all of this stuff into storage for a month, and see how you live without it. If you don’t think about any of these items once over the few weeks, and you really don’t need them in your life, then you’ll be ready to throw them out with no regrets. Whilst this seems like a weird thing to do, it could really help you out if you’re a bit of a hoarder.

A lot of us think that decluttering has to be something that you do over the course of a weekend, and you take a whole bunch of bin bags to the charity shop as a result. Whilst there is something to be said for just ripping the plaster off and doing your decluttering in one, this can be overwhelming. Start out small, and do one room first. You don’t want to be in a position where you’ve gone a little bit less-stuff crazy, and thrown out things that you really wanted to keep. Take it slow, and think about what you actually want to get rid of. If you’re not sure about it, then waiting a few days before you say goodbye to it is a good idea.

So, if you hate decluttering, but you want to get rid of some stuff, then follow these simple tips. From taking it slow and not doing a Marie Kondo, to putting some stuff in storage temporarily, there are many ways to declutter without making yourself cry the whole way through. Good luck! 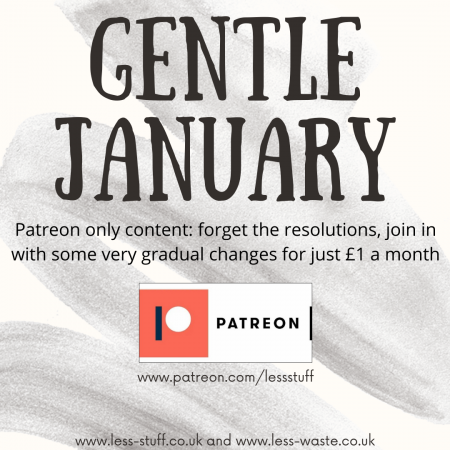