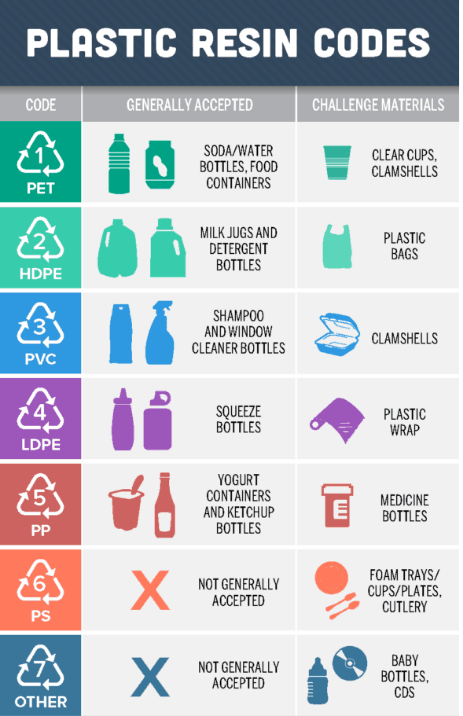 This is a guest post by Nathalia Fisher and Luke Douglas-Home from www.clearpublicspace.org who run the worldwide campaign `#StirCrazy’.
#StirCrazy says – there is no situation in which a plastic stirrer is necessary.

Most people think that our responsibility finishes when you put a used plastic material in the bin. But what actually happens to plastic after you throw it away?

What is single use plastic?

Single use plastics definitions are inadequate at the moment. However, they are commonly understood to be plastics that we use only once before they are thrown away or recycled.

“Plastic materials that are disposable and generally used only once before they are thrown away or recycled” some people say. We believe that it must cover items made from plastic that are designed to be used only once, if the expression means anything.

These are items like plastic bags, straws, stirrers, plastic cutlery, plates and cups, water bottles, and most food packaging

In the world,  roughly 300 million tons of plastic is produced every year, and about half of it is single-use plastic products. Most of this plastic is not recycled. In fact, only 10% of it is recycled, and the rest ends up in landfills or in our environment.

Studies found that around 80% of the rubbish that ends up in the oceans comes from land-based sources and nearly 90% of that is plastic. This is about 8.8 million tons of plastic that  is making its way from land to the water every year.

Can plastic be recycled?

Plastics are very durable materials that have a life span of over 500 years. Since it is a stubborn substance it resists decomposition, which makes it possible to recycle. To ever refer to plastic as ‘disposable’ is absurd, and disingenuous, we think.

“Typically, 50% of what you put in your recycling bin is never recycled. It’s sorted and thrown out,” said Tom Szaky, CEO of TerraCycle.

Although there are seven types of plastic, at the moment, only two—polyethylene terephthalate (PET) and high-density polyethylene (HDPE) are often recycled (See the chart below for more details).

Plastic is made from natural gas or petroleum, which is non-renewable resources. The chemical process combines smaller molecules into a large chainlike molecule, often with other substances added to give it qualities. It is estimated that the plastic production uses four percent of global oil production, as the raw material  and to generate energy in the manufacturing process. Since plastics incorporate energy from fossil fuels, it contaminates the environment and landfills along the time. It is also a huge waste of a valuable resource, since plastic can be incinerated to produce electricity, heat, and fuel.

What happens to plastic after you discard it?

Ted-ed released a video in celebration of Earth Day, by Emma Bryce, explaining what really happens to the plastic bottle you throw away. Like was explained before, a part of these plastic is recycled, but a great part of it enters our environment, polluting our soil and waters.

When a PET bottle enters the recycling system which plastic is sold, shipped, melted, resold, and shipped again, it sometimes will be zigzagging the globe before becoming a carpet, clothing, or repeating life as a bottle.

Most of the time these bottles will end up in the environment or landfills, polluting the environment. Marine animals can eat the plastic pieces mistaking them for food, which it can eventually even enter our food chain.

It is safe to say that every plastic you have ever used exists somewhere on this planet, in some form or another.

What can you do?

“Between 2002 and 2015 we made exact same amount of plastic that we made between 1950 and 2002” – Roland Geyer, associate professor at the University of California

It is estimated that since 1950 we have produced roughly 8.3 billion metric tons of plastic. So, until we can deal with all the plastic already produced, our best solution for our plastic problem is to reduce, reuse and recycle whenever possible. Policies like, charges for plastic bags, bottle deposit schemes and campaign to eradicate of plastic stirrers are helping to change our current situation.

The campaign #StirCrazy is working with coffee chains, consumers and governments to make these pointless, harmful, plastic coffee stirrer, obsolete by 2020, around the world. Get involved by signing the petition.

Nonetheless, millions of tons of plastic waste still sit in landfills and are floating in our oceans around the world, killing wildlife (albatrosses to whales) and polluting plankton. Let’s change our future and stop using single use plastic all together. Learn more how you can reduce your waste here and here.

If it is designed to be used only once and is not recycled, how about refusing to use or consume it?

#StirCrazy – the “beautifully simple” campaign to eradicate plastic stirrers.
Clear Public Space Ltd (CPSL) and the Romanian Association A Future Without Rubbish (Asociaţia Un Viitor fără Gunoi) , assisted by the Sustainable Restaurant Association (SRA),  run the worldwide campaign `#StirCrazy`. It has started in London.
#StirCrazy says – there is no situation in which a plastic stirrer is necessary.
The campaign slogan is “Re-think your plastic. Don’t stir with it. We don’t!”
As we encourage customers of airlines, hotels, bars and coffee chains to simply ask “Why plastic?”.
There are better alternatives available.