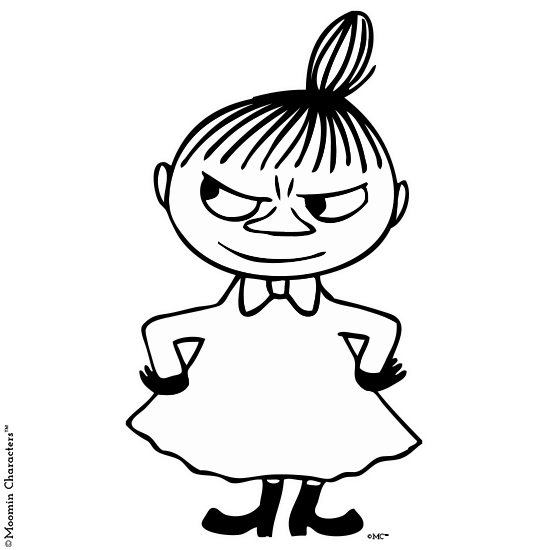 In a nutshell – LED lightbulbs are as versatile as incandescent bulbs, halogen or energy saving bulbs, they last a lot longer than all of those and use less energy. Changing to LED’s means less stuff sent to landfill, less resources used to light and less money spent lighting.

The story so far:

This all started when I was lucky enough to be chosen to join the Ikea Live Lagom project. Two Ikea staff members came to visit my house to give me ideas for more sustainable living. They made me realise I do a lot of things in the dark just because I’m used to it, so I’m researching ways to light my house better.

I thought I was doing the best I could using energy saving lightbulbs and that LED’s were just for bike lights but I was wrong. LED lightbulbs do not all give out the harsh bright light we see in shop displays, they are as versatile as older types of bulbs and loads better for the environment.

To save you the pain and suffering I have gone through working this out, here are the bare bones of my LED knowledge. This is not extensive, I still have lots to learn but it’s a start. This research is heavily Ikea product biased because Ikea have given me money to spend on things to help us live more sustainably,  there may be other solutions in other shops.

Traditional lightbulbs were measured in Watts – the amount of energy the bulb used. A 60 Watt bulb would be ok for a dimly lit room, a 100 Watt bulb better for a spotlight. LED lightbulbs are measured in lumens, which is the light they give out. This makes much more sense if you think of one lumen being one candle.

It gets confusing when you see a 1000 lumen led bulb that uses 10 Watts of power. That is just because they are lots more efficient at giving out light.

As a rough guide it seems that 400 lumens is generally good for overhead lighting, 200 for reading lamps, 1000 + for worklamps.

The fun does not end with measuring the strength of the light, there are other things that influence how light and bright the bulb is: the colour of the light and the shape of the bulb.

Light colour is measured in Kelvins and ranges from cold blue north sky at 10,000 down to warm white candlelight at 1000. 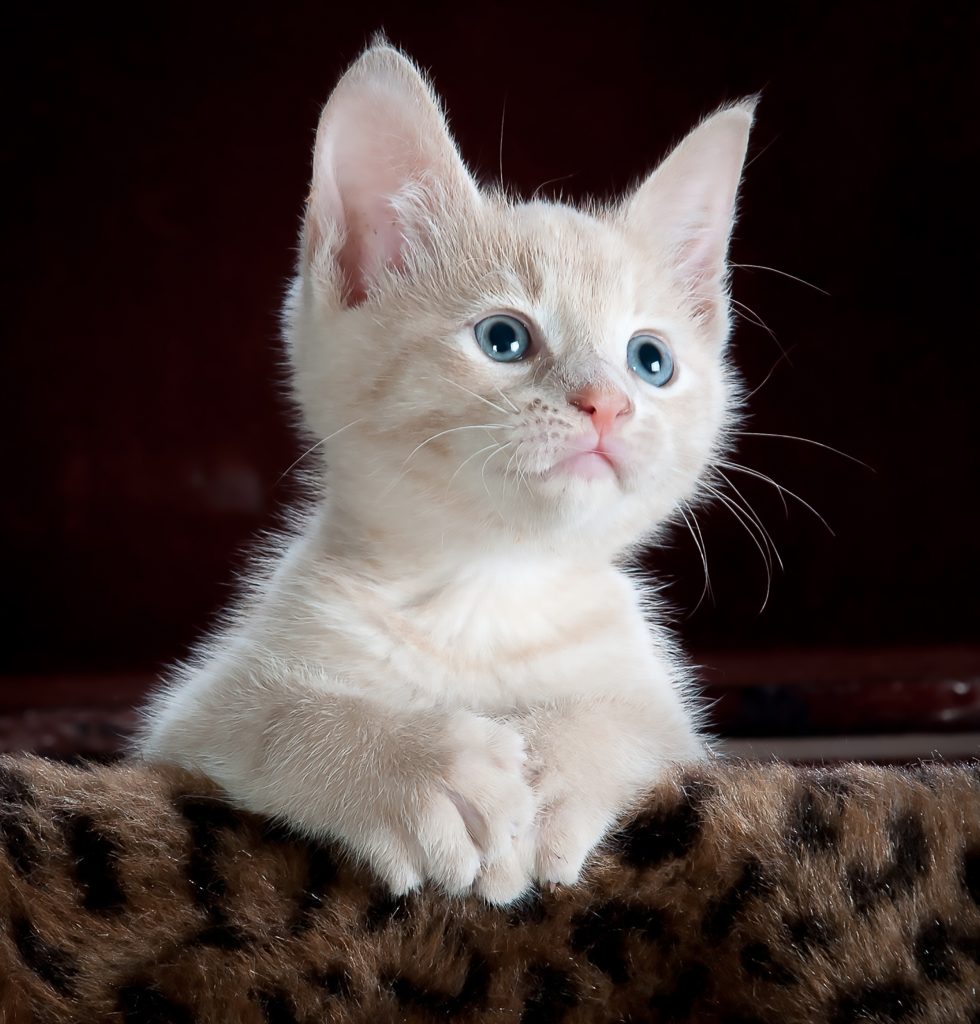 Higher Kelvin blue LED lights give a very harsh light that is good for some types of close work – these are also called Daylight bulbs. Personally they hurt my eyes and make me feel slightly sick, but I do know painters who love them because they get an accurate idea of the colour paint they are using with them. A blue light would be around 5000 Kelvins. Warmer white coloured lights are easier to live with and they are around 2700 Kelvins. Old fashioned bulbs were around 2700 Kelvins too.

There is a fair bit of evidence that blue light plays havoc with circadian rhythms and can disrupt sleep. I’ve a programme on my computer called Flux and another on my phone called Twilight. Both of these yellow up the screen tone after the sun goes down so computer work and late night Facebooking don’t disrupt your sleep so much. If I had blue daylight bulbs I’d be turning them off early. Sleep is one of my favorite things.

If you find you are getting migraines from LED lights you are not alone – have a look at lightaware.org for help and support.

From all this I’m planning to put a 200 lumen diffused light that I can angle behind the sofa. This should give me better knitting light without casting shadows. I knit sitting on the sofa watching Netflix on a laptop so I don’t want my knitting shadows to ruin whatever we are watching.

This post could not have been written without lots of help from Bristol Ikea staff Dan (who is also Daddy Burns the Salad) and the gorgeous Vanessa from the interior design team. They were incredibly patient with me yesterday, gave me loads of technical information, listened to how I need to use the new lights at home and came up with lots of ideas. They were unstoppable solution machines! I’m also grateful to Caitlin from Lakeside Ikea who’s extensive knowledge of the Ikea website found the unfindable for me.

I also have to give credit to Rebel Without a Comb for the Moomin gag – too good not to steal.